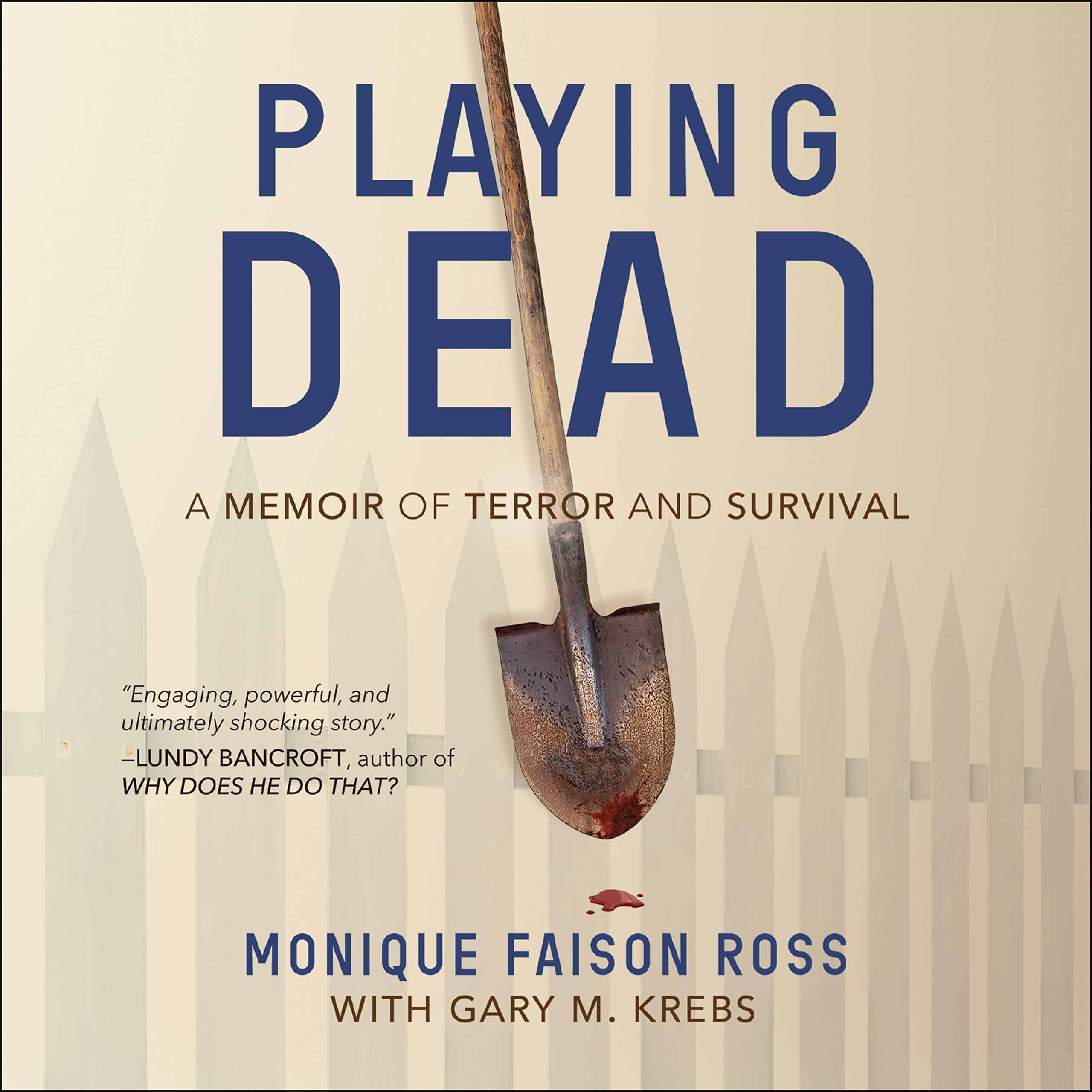 Join Suzanne Fronzuto & Kathy Butterworth for a discussion Playing Dead: A Memoir of Terror and Survival by Monique Faison Ross

Monique, the daughter of San Diego charger’s football giant, Earl Faison, married her high school sweetheart soon after she discovered she was pregnant with his child. Her relationship with Chris was shaky from the start but turned tumultuous as he became verbally and physically abusive. When she could no longer put up with the abuse, she left him taking their children. That was when the stalking and threats began. Nothing stopped him- not protection injunctions, police warnings or even arrests. One fateful Monday morning Chris kidnapped Monique in front of her children and drove off on a nightmarish car ride that involved car crashes and rape. He mercilessly beat her on the head with a shovel and abandoned her brutalized body in the woods, in the rain. He left, presuming she was dead…but was she?

This is event is in partnership with Nantucket Book Clubs, which is a new project created by Nantucket Book Partners (Mitchell’s and Bookworks) to connect and collaborate with the Nantucket community. We reached out to nonprofits, businesses, and community members to pick books to read and discuss together in 2022 according to their missions and interests. Our 2022 Book Clubs focus on grief, leadership, climate change, connection, community, diversity, and much more.