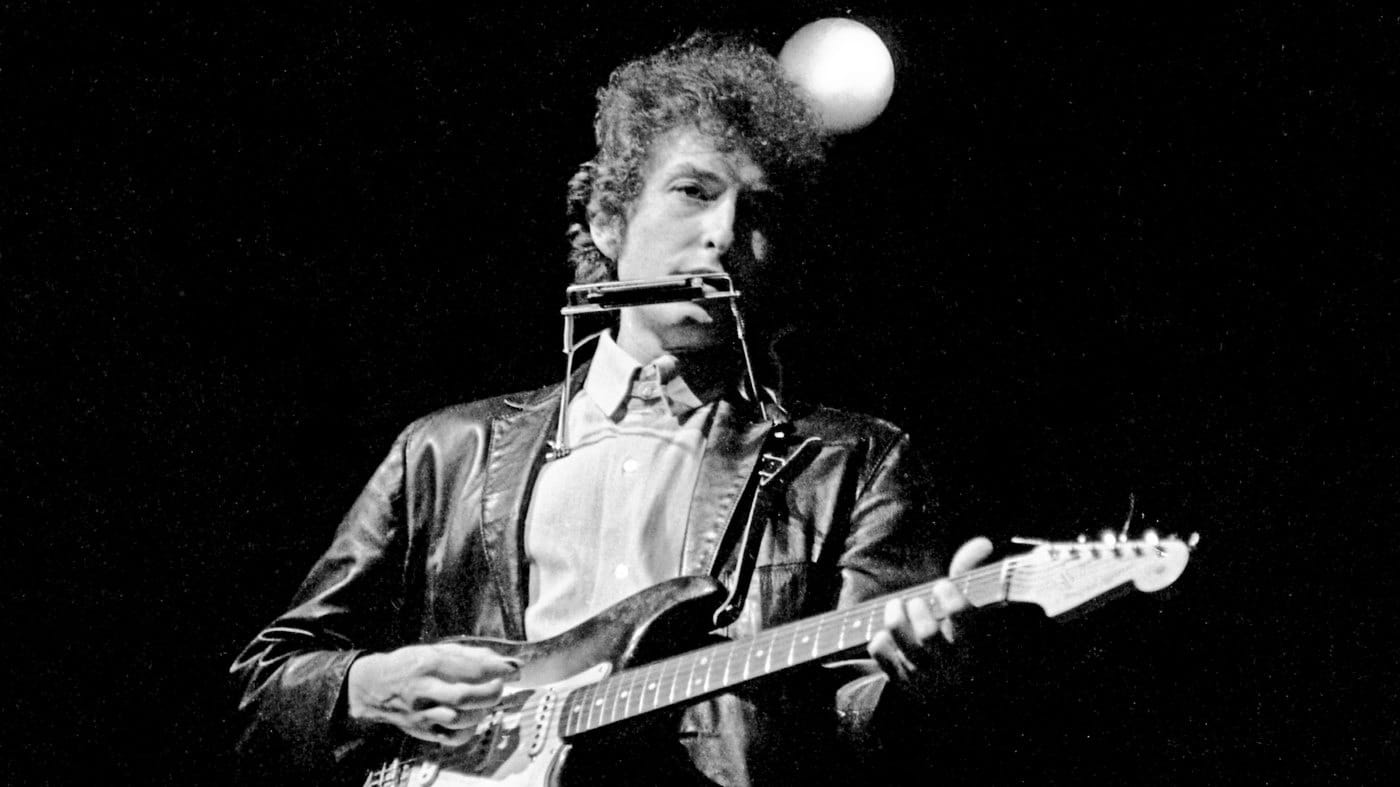 “Folk Rock 1.0” is a four-session course presented by Charley Walters that will devote one session each to different stages in the musical genre’s development, and utilize music and photographs.

March 28
The Legacy
“The New Mainstream,” “Freak Folk,” etc.
Charley Walters programs and hosts Island Blue Notes, a weekly blues and jazz show on Nantucket radio station 97-7 ACK-FM. From 1982 to 2006 he owned and operated Musicall (Nantucket’s only record store), and in the 1970s he reviewed albums for *Rolling Stone* and *The Boston Phoenix*. He was also a contributor to the books *The Rolling Stone Record Guide* (1979) and *The Rolling Stone Jazz Record Guide* (1985). In 1979 Grosset & Dunlap published his history of Fleetwood Mac.