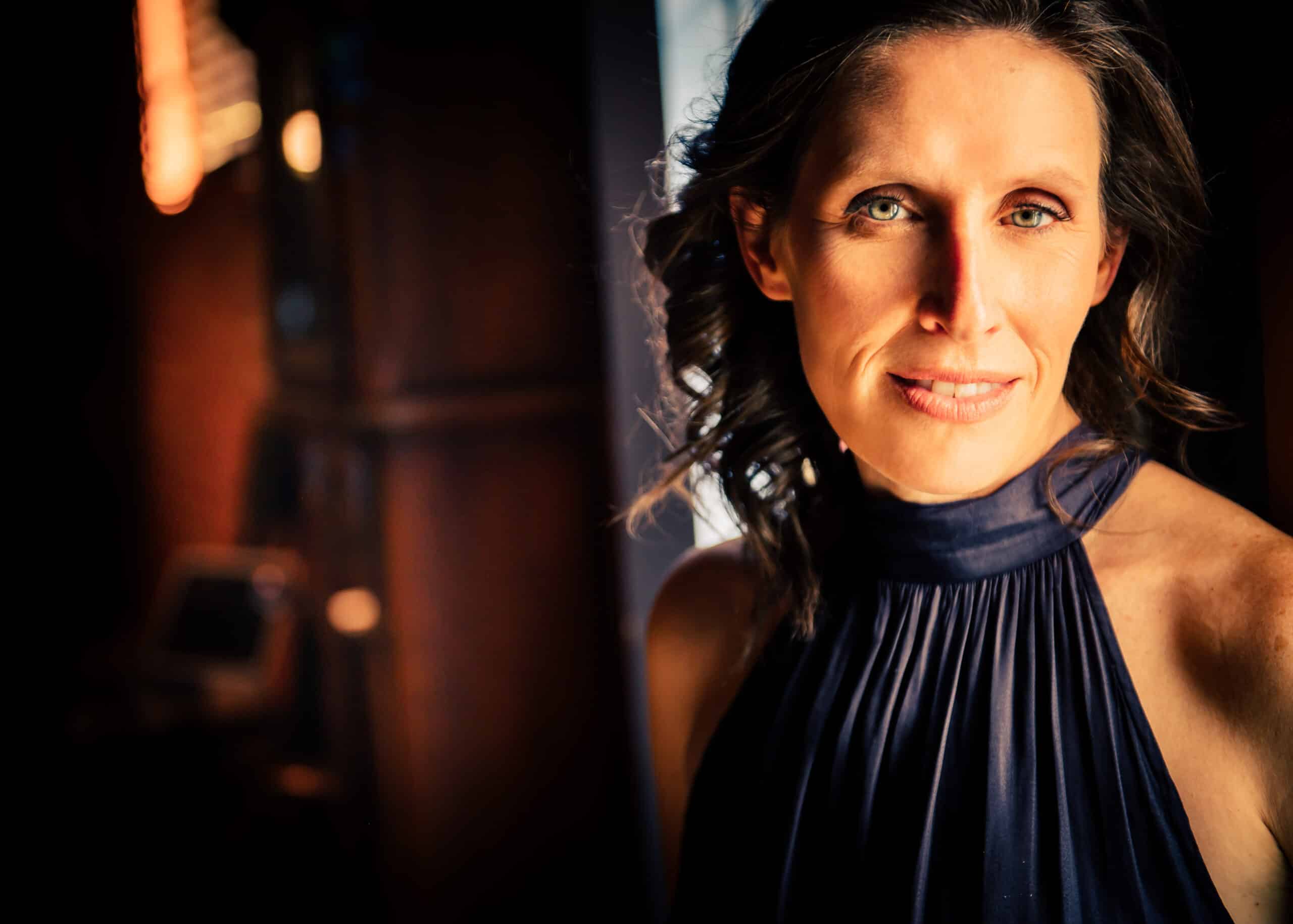 Join award-winning singer-songwriter Edie Carey for an intimate concert in celebration of the release of her critically-acclaimed 11th album The Veil. Carey is known for her unmistakable, soulful voice, her intelligent, heart-grabbing songs, but perhaps most especially for her warm, engaging presence on — and off — stage. She has been singing at festivals, colleges, and listening rooms across the US, Canada and Europe since 1999, performing alongside Sara Bareilles, Brandi Carlile, Emmylou Harris, Lyle Lovett, and Shawn Colvin. Her co-writes have been recorded by chart-topping artists Shawn Mullins and Chely Wright. She’s been a featured artist on PRI’s Mountain Stage and has appeared at the country’s most prestigious folk festivals including Telluride Bluegrass, Rocky Mountain Folks, Newport Folk, 30A Songwriters, and Cayamo. Her duo lullabies project with Sarah Sample garnered several children’s music awards, including Best Children’s Album in the 2015 Independent Music Awards, and she was a featured vocalist on Joanie Leeds’ Grammy-Winning Ensemble Album “All the Ladies” in 2020. Her eleventh album “The Veil” was released June 3rd, 2022.

“One of the best CDs of the year…” – Americana Highways

“Edie Carey’s 11th album is a direct hit to the solar plexus. Carey has always had more talent than her national profile would suggest, and if this new work doesn’t raise that profile exponentially, there’s simply no justice left in the Americana genre.” – The Independent