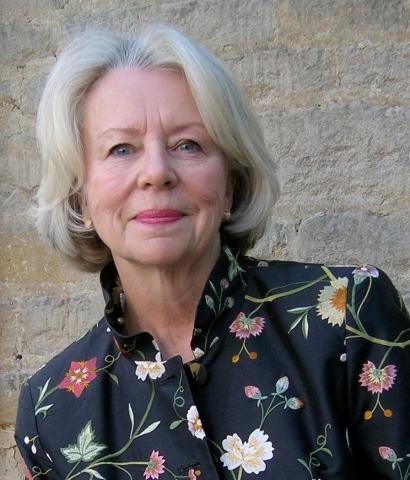 Lecture: Art, Architecture and Places of Pleasure in Shakespeare’s London

William Shakespeare lived in London during the decades before and after the turn of the 17th century, a ‘golden age’ for the city. While London had become overcrowded, increasingly squalid and plague-ridden, it was also the epicentre of wealth, opportunity and fashion.  Courtiers and aristocrats, aware of the benefits of royal patronage and the amusements of the metropolis, acquired grand mansions, which they complemented with fine gardens and orchards. Although very little survives, we can create a vivid picture of the ‘flower of Cities all’ by analysing the earliest maps of the city, portraiture, decorative arts and costume, architecture and finally the larger urban landscape.

Paula Henderson PhD FSA, an independent architectural and garden historian, is considered the authority on the architecture and gardens of the Tudor and early Stuart periods in England, where she lived for over 43 years. She has published over 60 articles and her book, The Tudor House and Garden, won the prestigious Berger prize for the outstanding contribution to the history of British art in 2005.  She now lives in Nantucket and is a fellow of the Society of Antiquaries of London.