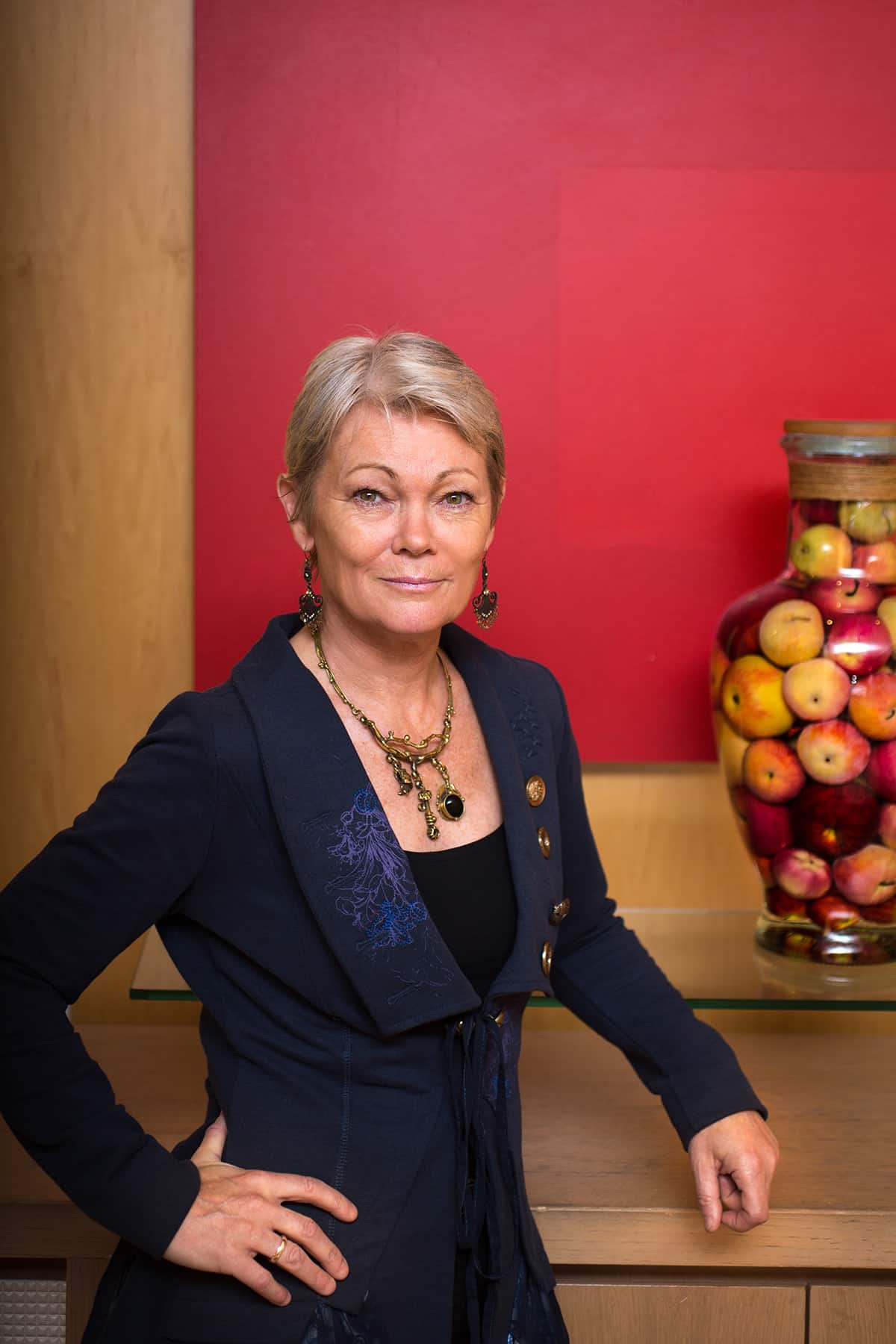 Join us for our first Geschke Lecture event of the 2022 Season!

Tracy Edwards, MBE gained international fame in 1990 as the skipper of the first all-female crew to sail around the world when they raced in the 1989/90 Whitbread Round the World Race. After years of struggle, Maiden was only made possible by the support of her friend HM King Hussein I of Jordan. Maiden won two legs and came second overall in her class, the best result for a British boat since 1977 and unbeaten to this day. Tracy was awarded an MBE and became the first woman in its 34 year history to be awarded the Yachtsman of the Year Trophy. She paved the way for other women to follow. Maiden was published in 1990 and was No.1 on the Times bestseller list for 19 weeks.

Following her success with Maiden, Tracy set to consolidate her position as one of the world’s top sailors by entering Trophy Jules Verne in 1998 again with an all-female crew. This yachting trophy is for the fastest circumnavigation around the world with no stopping and no outside assistance. She was comfortably on course to smash the record for more than half of their route, but was thwarted when her mast snapped in two in treacherous seas off coast of Chile. During their attempt Tracy and her team broke 7 world records.

Tracy retired from round-the-world sailing two years later when pregnant with her daughter Mackenna, and published her second book “Living Every Second”. She then decided to turn her attention to organising the world’s first non-stop round the world race to start and finish in the Middle East.  The event was a huge success but the Qatari sponsor did not pay and Tracy was forced into bankruptcy in 2005.  She then worked as a Project Manager at the Child Exploitation and Online Protection Centre and attained a 2:1 degree in Psychology at Roehampton University.

Lecture: Microplastics Around Nantucket, the Known and the Unknown