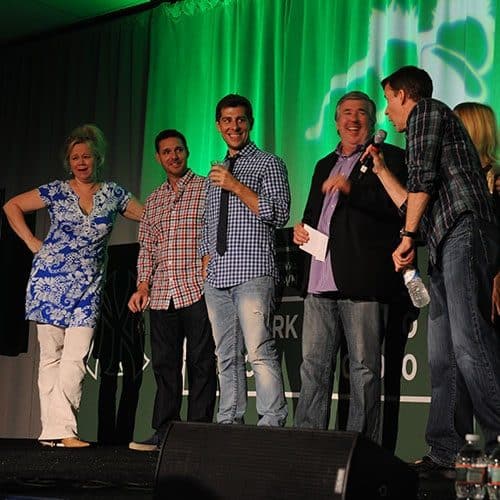 Comedians from Boston and New York face off in the
final event of the Nantucket Comedy Festival.  Emmy Award Winner Bob
Ley from ESPN will once again officiate and keep the game (relatively)
clean as these comics swing for the fences.  For Boston:  Jay
Whittaker, Brad Mastrangelo and Paul D’Angelo.  For New York: Al
Ducharme, Marla Schultz and Alex Babbitt.  This show sells out early,
so if you are not a Patron Pass holder, we suggest you get your
tickets early to see who will win.

NOTE: This event is produced by the Nantucket Comedy Festival.
Nantucket Dreamland Member Benefits do not apply. 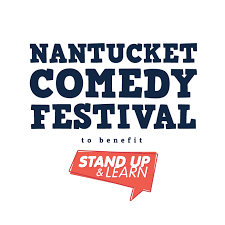