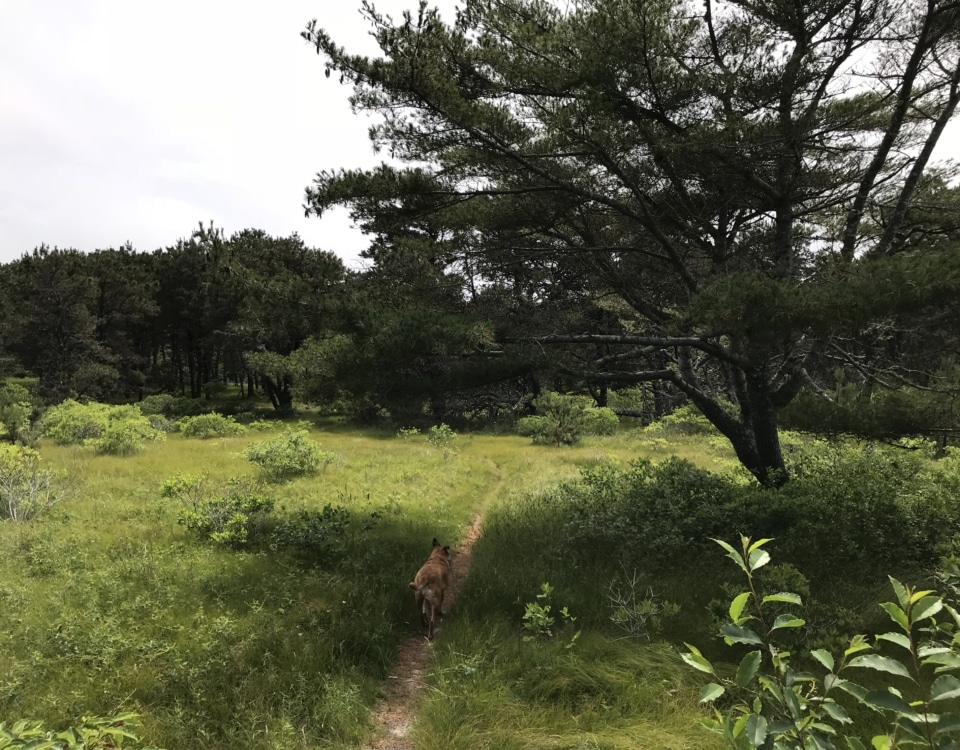 Just under half of Nantucket’s farms existed on the western half of the island.
Around 1850, when Nantucket boasted nearly 100 produce, dairy, poultry and cattle farms all over the island and Tuckernuck Island, there were around 20 farms along Hummock Pond Road and in this vicinity. Some of this farmland included the conservation land owned by the Massachusetts Audubon Society known as Lost Farm and what is called the Gardner Farm Preserve today, now open space owned by the Nantucket Land Bank immediately south of the Lost Farm Sanctuary.

Before these two properties were plowed for farmland and later became protected open space as they are today, their land truly was open. It was and remains today, sandplain grassland, globally rare habitat of low grasses, shrubs and wildflowers growing on a foundation of fine sandy soils that are part of the oldest outwash plain on Nantucket. This outwash plain, as with two others that form the southern half of the island were created by sediments carried south from the melting, retreating Laurentide ice sheet between 21,000 and 14,000 years ago.

Sand, gravel and rocks flowing from the last glacier to partially cover the Northern Hemisphere spread out in a delta, gradually building up this outwash plain, which proved to be an ideal foundation for sandplain grasslands on which farms on the south and west sides of Nantucket sprouted. Today, there is only 1,900 acres of this habitat left. Nantucket and Tuckernuck islands have 620.8 acres of it with the rest on Martha’s Vineyard.

As farming gradually faded on Nantucket, most of the island’s former farmlands steadily succumbed to plant succession. Sitting on 90 acres at the north end of Hummock Pond on its east side, like Gardner Farm immediately south, Lost Farm’s former vegetable fields have given way to shrubs and native pitch pines. While this transition continues with all stages visible on the property, there is also an extensive pitch pine forest with some of the tallest pines on Nantucket. Trails meander through this forest with one tracking the eastern shore of the north end of Hummock Pond.

A couple of the many interesting bits of the property’s history is that Mass Audubon acquired the bulk of its Lost Farm property in 1979 from the Eleanor Ham Indenture of Trust. Ms. Hamm bought the land from a group of hunters who built the only structure on the property. Before she died on Nov. 8, 1978, she ordered her land to be known as the Puttenham Memorial Sanctuary for Wildlife for herself and Adeline Putnam Hamm. The origin of the name Lost Farm is unknown. 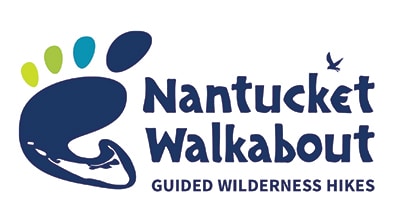